By Darren Jansen
6/5/17 1:02 PM
The American Southeast is a prime location for Chinese manufacturers to operate businesses. That was the message of the Chinese Manufacturing in USA Forum last week in Greenville, South Carolina.
This event, hosted by the China General Chamber of Commerce-USA and the Chinese Economic Development Board of South Carolina, was attended by more than 100 Chinese executives. The speeches focused on the benefits of operating a business in the American Southeast and how to overcome difficulties with such a multinational enterprise.

MTC was proud to sponsor and participate in this forum. Our CEO, Michael Lu, took part in a panel discussion on the topic of new technology in manufacturing.
On the panel he said that many Chinese companies in China use custom solutions that become problematic when expanding abroad. For example, the homegrown solution may not be localized properly or it may not integrate with foreign subsidiaries' systems. SAP Business One, on the other hand, has been localized into more that 20 languages. Further with SAP Business One, MTC offers localized support.

Finally he said, that MTC helps Chinese companies with many subsidiaries around the world to plan and implement ERP systems across their entire business network.
MTC Business Development Manager, Darren Jansen, also presented the company in a speech. He explained the advantages of having a Chinese SAP Business One solution provider. He said that American subsidiaries can have a seamless integration with their Chinese headquarters by using SAP Business One.

The two-day event began in the evening of May 30 with a reception attended by local leaders such as Robert Hitt, the secretary of the South Carolina Department of Commerce, and Knox White, the mayor of Greenville, South Carolina.

In a speech the mayor said that South Carolina had seen its textile industry decline in the 1990s due to Asian competition. But now the state's economy is booming, thanks in large part to Chinese companies investing in manufacturing facilities in the region.

Zhu Hong, the commerce minister of the Chinese Embassy welcomed the attendees of the forum the next morning. He said he believed that Chinese companies investing in the US face a promising future, but that they must also accept the challenges that go with it.

Challenges faced by Chinese enterprises in the States include raising capital, getting visas, understanding a different legal system, and bridging cultural differences, he said.

Later, Duan Xiangjian of the Chinese Embassy Commerce Department helped attendees make sense of upcoming changes in US taxes. He gave a detailed overview of what Chinese companies in America could expect with President Trump's tax reforms.

Ren Hairong, president of Minghua, gave the last speech of the morning, sharing her experience of building a factory in South Carolina's Upstate region.

Next, during lunch, representatives of Jushi USA, Fortress Systems, and MLILY USA held a panel discussion, addressing topics such as why Jushi invested in the area and how Fortress Systems could sell to government agencies.

After lunch, Richard Morris, VP of Production Integration of BMW, shared a brief history of BMW in South Carolina. He said that in 1992 BMW built a plant in South Carolina partly because the Upstate region already had a skilled workforce available to the company.

To conclude the event, shuttles took attendees to tour the new Minghua plant under construction in Greer, SC. This plant will be responsible for supplying plastic parts for BMW bumpers.

The Chinese Manufacturing in USA Forum brought together more than 100 key leaders of Chinese manufacturing in America. The contacts they made and the information they gained from the speakers will likely have an impact on the region for years to come. 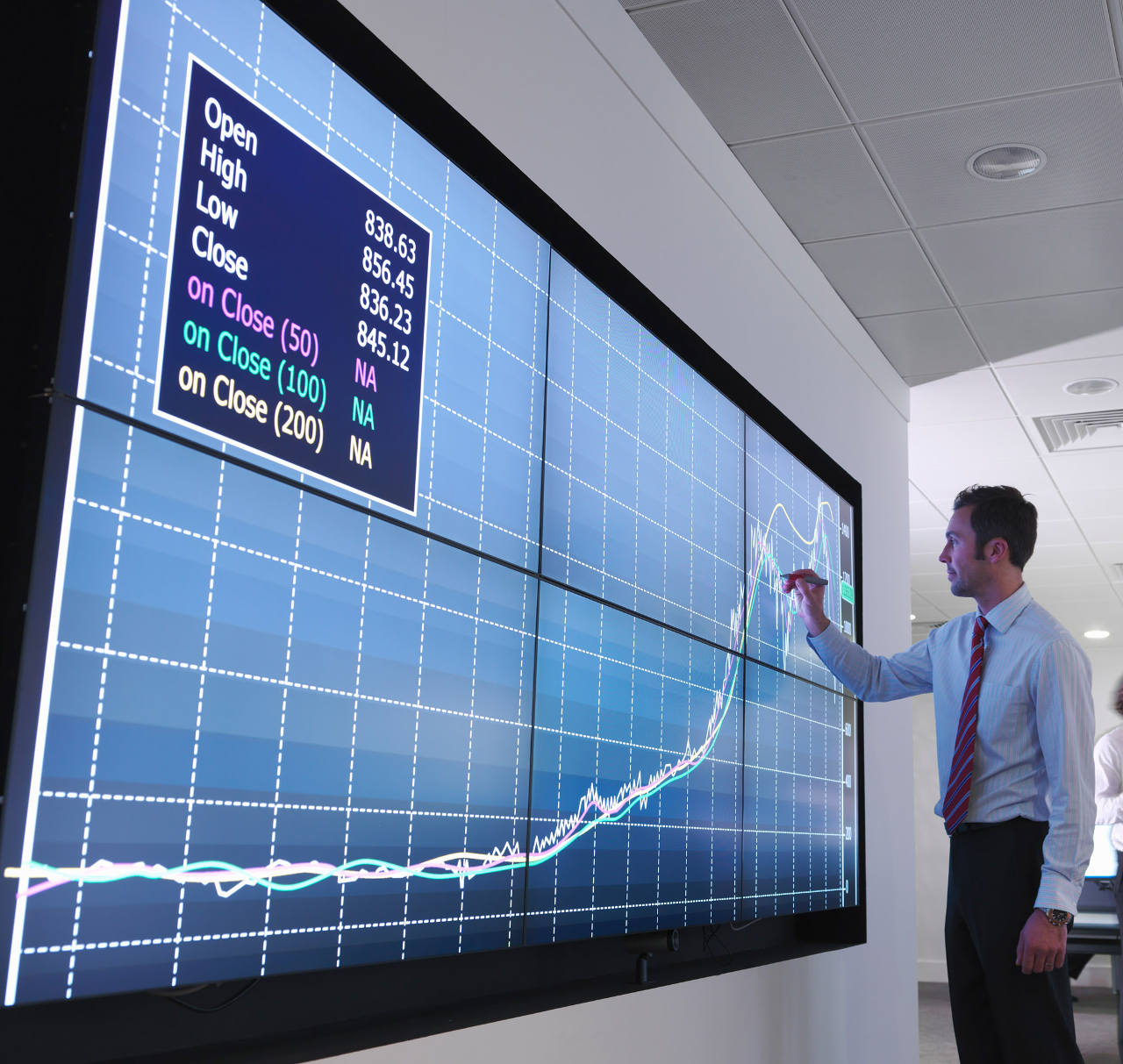 60,000 Customers and Counting – Sap Business One Passes a New Milestone 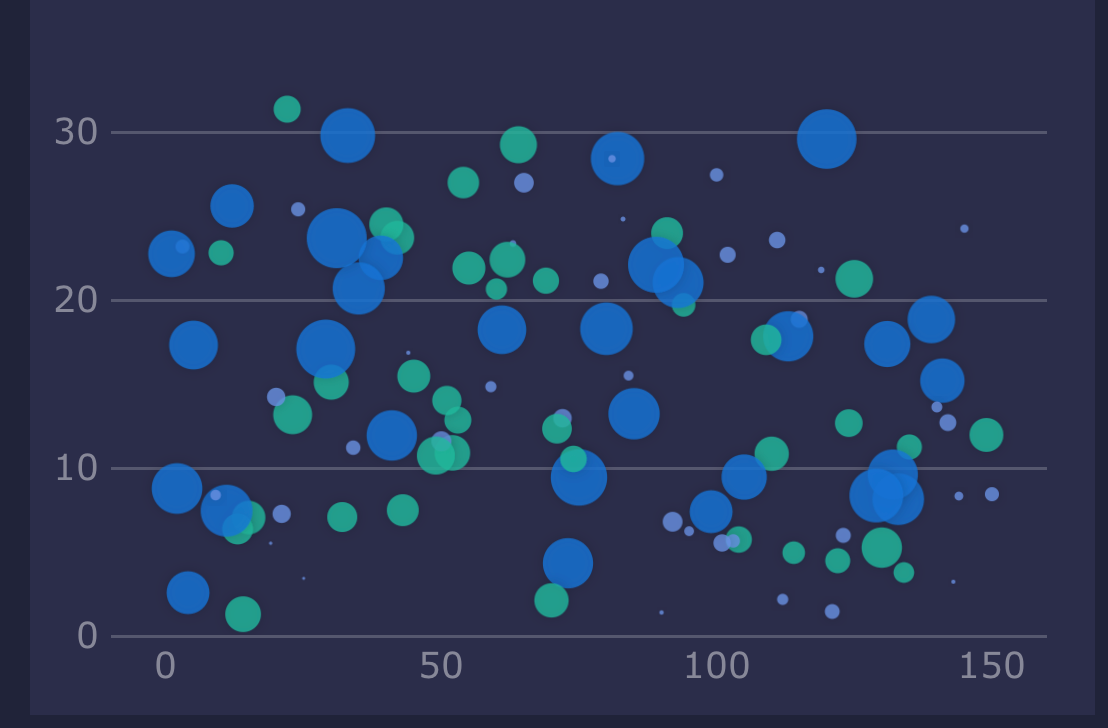